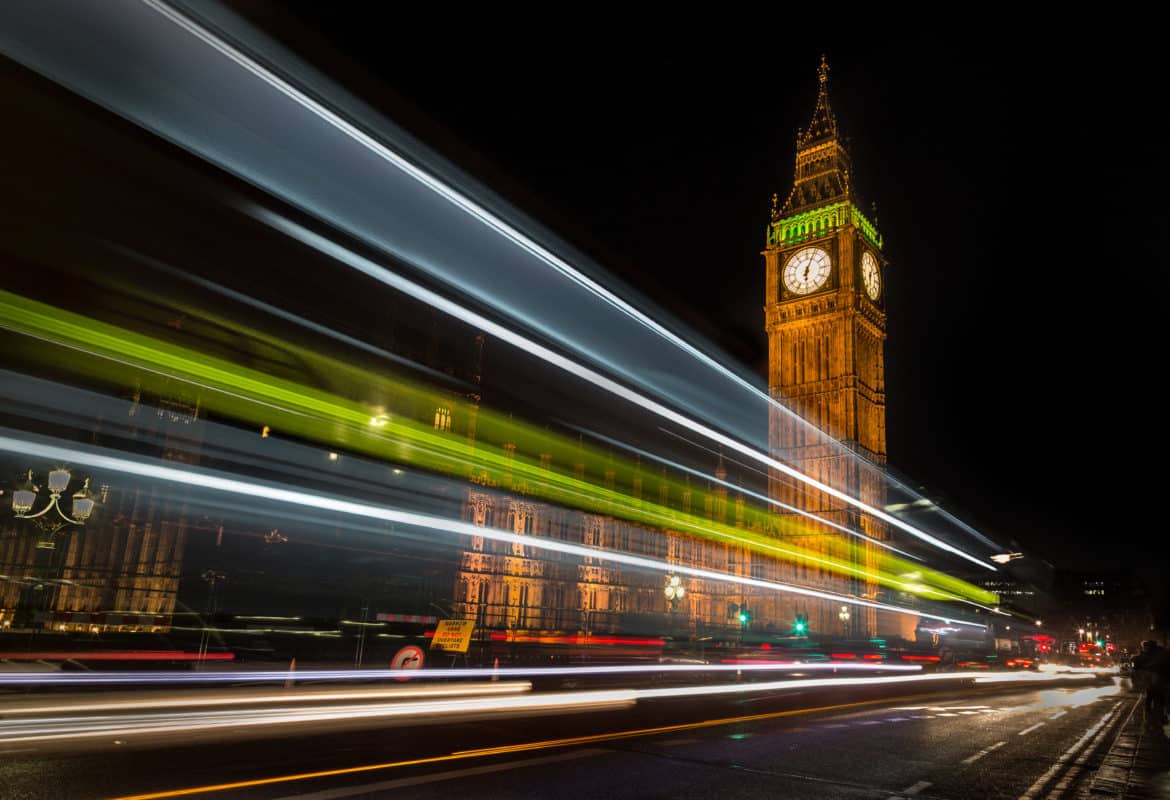 Transportation in London: Getting Around London in 2021

London has an extensive and well-connected transportation system with both public and private services. The TfL (Transport for London) operates all around the city, you can use it with an electronic ticket or a travel card that you can get from the offices. If you’re willing to learn more about how to travel inside London, you can check this article!

A single ticket costs £ 1.50 or a daily one costs £ 5.20 and there is also a weekend pass which will allow you unlimited rides for three days.

A single journey costs £ 5.50 whereas if you buy it with your contactless card, it costs £ 2.40. Likewise, you can get weekly and monthly passes, depending on your needs. Our recommendation is to buy tickets with your card as there are discounts on fares. You can check other alternatives from here.

Also, here is another good page to know about the prices of fares in London.

Long-term residents of London (those who need to use the Tube regularly) should invest in the Oyster Card; this card is topped up at ticket machines or in certain shops and allows you to travel at a discounted rate. If you need to use the Tube often then this saves you a lot of money. The Tube, London’s own underground metro-rail system, is a fantastic way to get around the city – especially for those new to London – as the Tube travels to most places within the first Three Rings/Zones of the city.

From 5.00 AM to Midnight. A useful link for Tube maps is here.

Warning: Be prepared for large crowds during peak times – after work 6.00 PM, or Christmas Season 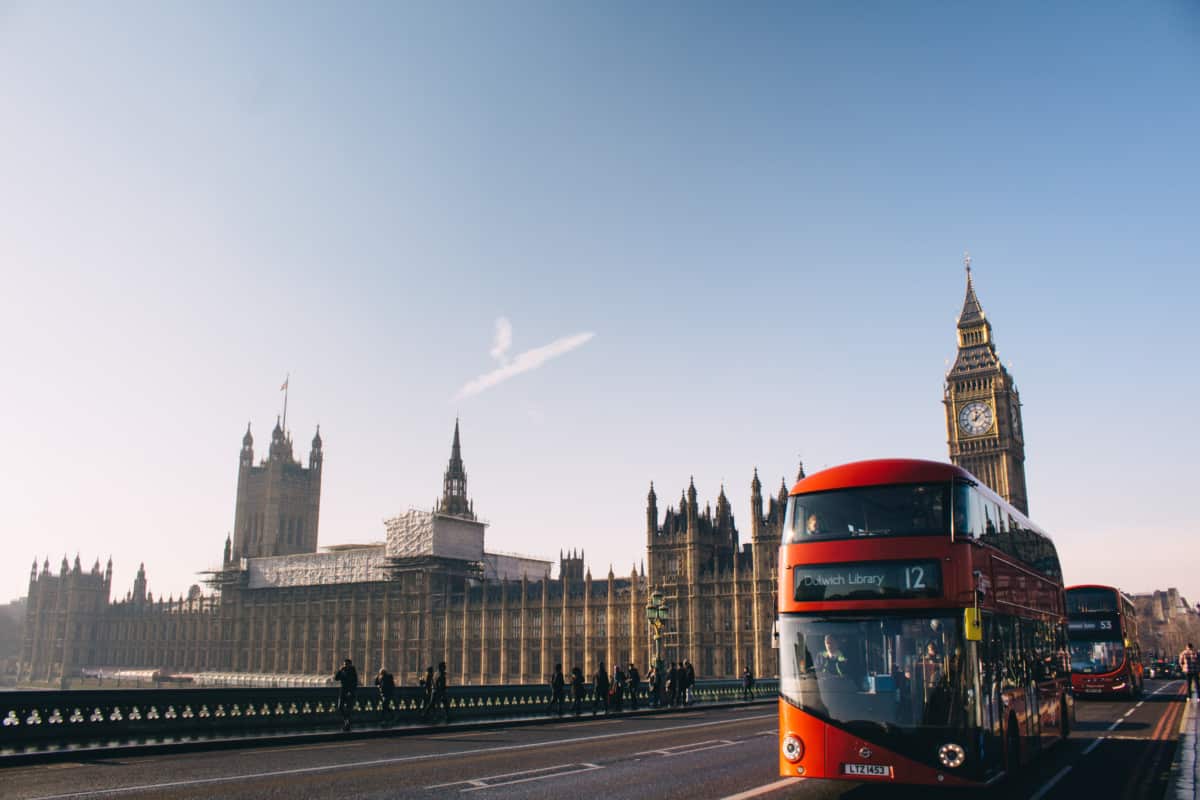 The big red London Buses are one of the most recognizable emblems of the modern city and taking one is a novelty for many tourists. Unfortunately, they don’t all look like that! Some are just regular old buses; however, they are all pretty trustworthy and will take you almost anywhere in the city, and farther.

A useful link to a map of the London Bus Routes is here.

Warning: Just be aware that some bus routes might slow down or stop altogether from Midnight to 5.00 AM.

The Night Bus is the service that caters to the late-night crowd in central London – the weekend partiers, those who grabbed a drink after work, or those poor souls who had a very late night at the office.

The Night Bus replaces the normal buses and the Tube lines between the hours of Midnight and 5.00 AM and covers pretty much the same routes. 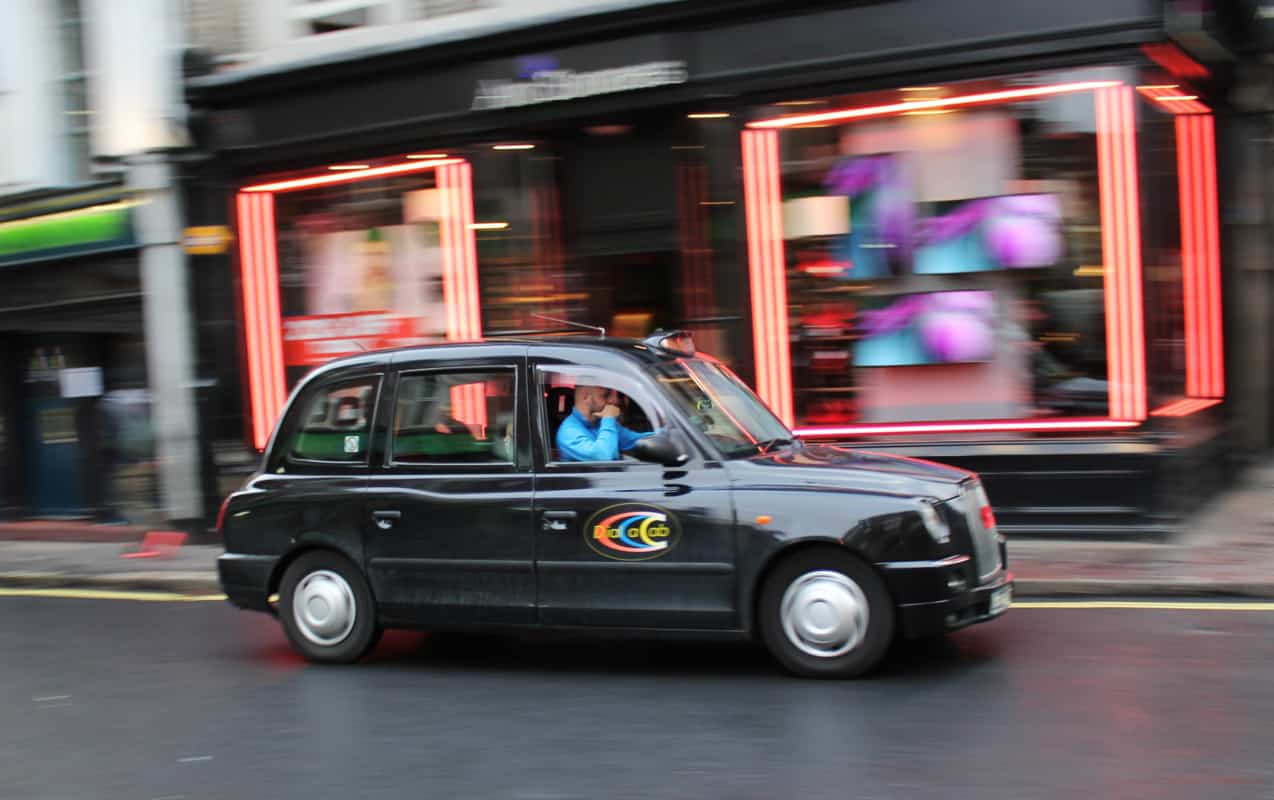 The Black Cabs are moreover an iconic feature of the city, having been featured in nearly every film or TV show about London. It should be easy to flag down a taxi in the street, however, should you need to book a taxi in advance for any reason you can do so by calling the numbers on the Transport for London website.

Warning: Only ever use the licensed Black Cabs. Any other taxis are more than likely unlicensed and can be, at worst dangerous, and, at best, a rip-off!