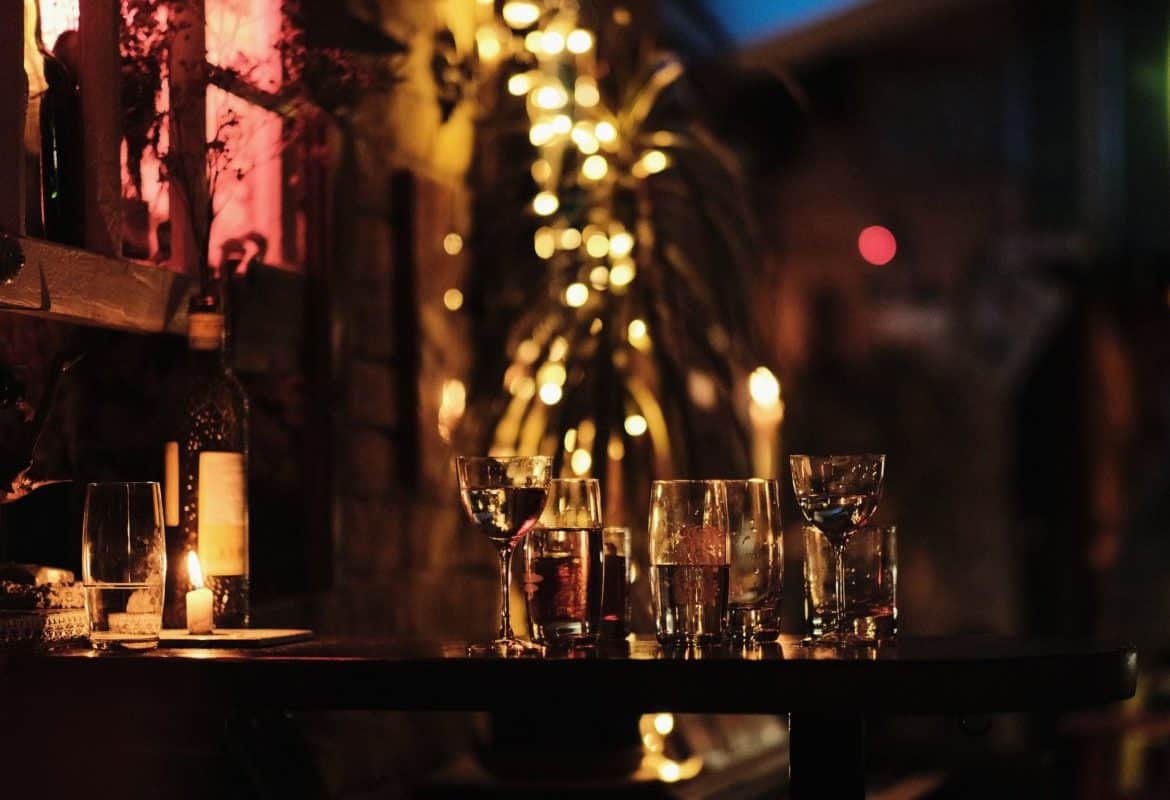 ….. and where to try them in Lisbon

Portugal has a rich culture when it comes to alcohol with a huge variety of high-quality Portuguese wines, liquors, and even punch! Some of these are very traditional drinks that differ from region to region, however, if you’re going to Lisbon you might want to try out these 10 drinks at the best places! 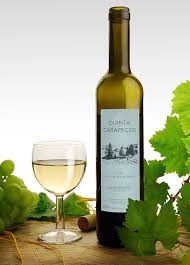 Vinho Verde (green wine) is a slightly fresh and light type of wine that is released 3-6 months after the grapes are harvested. It may be red, white or rosé and also sparkling. Each type of wine has different tasting notes such as white vinho verde that contains lemonade, white melon, lime, grapefruit whereas red and rosé vinho verde have the tasting notes of sour cherry, pepper, plum, peony. 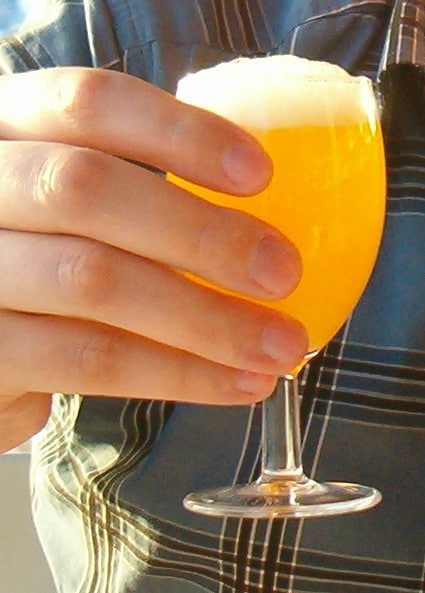 Poncha is a traditional drink made with “rum” that is distilled from sugar canes. Besides the Madeira rum, the regional poncha contains lemon, orange, and honey but other alternatives such as apple, passionfruit and strawberry are also popular these days. 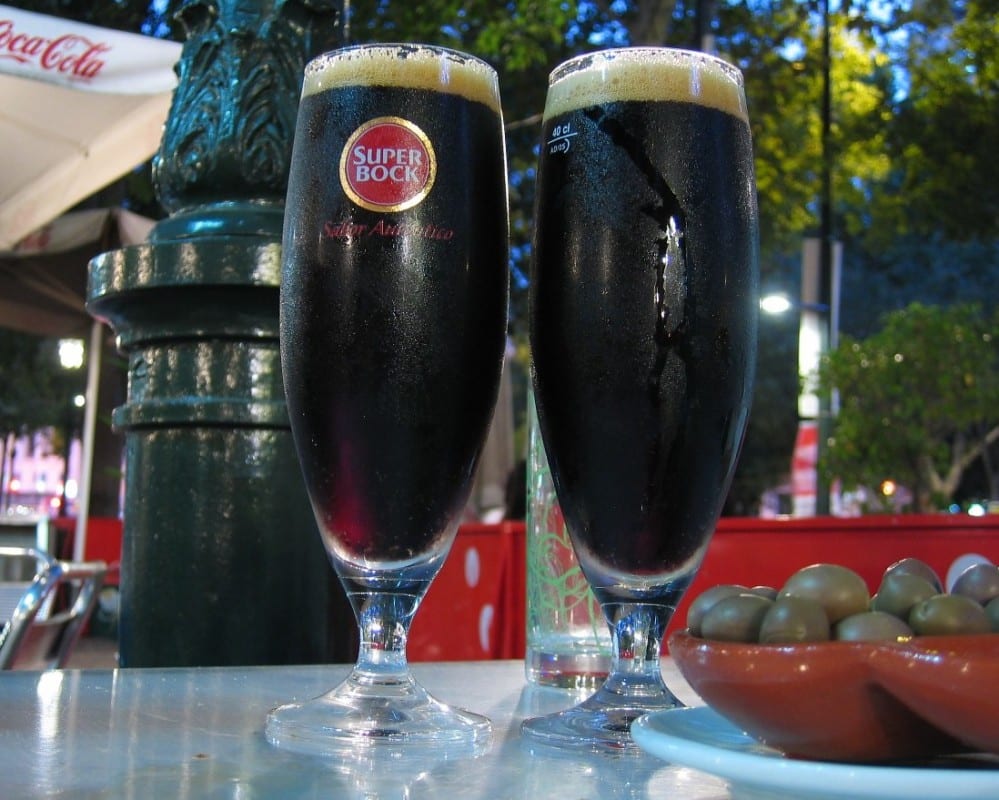 Cerveja, meaning beer in Portuguese, has a long history and Portugal is one of the largest beer producers in Europe. 2 of the most famous beers that you can find in the market are Super Bock and Sagres that are the oldest and major beer companies in Portugal. Super Bock is also the sponsor for the music festival “Super Bock Super Rock” in Lisbon and you can find it in small restaurants called “tascas”. 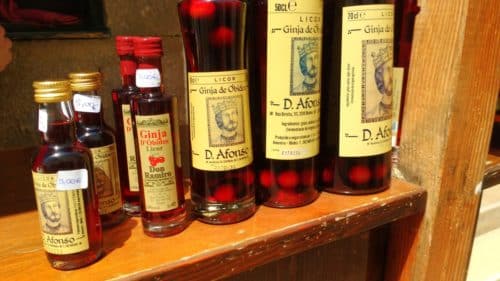 Ginja’s home city is Lisbon so you can easily find this liqueur anywhere in the city. The word “ginja” means cherry, so as you can imagine, this is a cherry liqueur with aguardente (alcohol), sugar, and a bit of salt. You can buy the bottle from any liqueur store or even from supermarkets and the traditional way to drink it is after meals.

Ginjinha do Rossio (A Ginjinha) 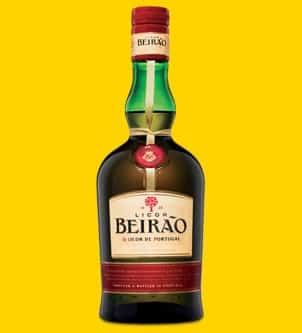 Beirão is a type of Portuguese liqueur that is used in many cocktails or served alone as a digestif. In fact, it is said to be the most consumed alcoholic drink in Portugal. Some of the cocktails that you can try are Caipirao with lime, Morangão with strawberry, mojito or even sangria! 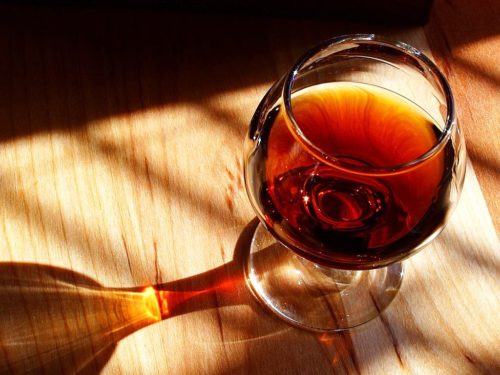 Port is a fortified wine that is typically sweet red wine, often served as a dessert wine at the end of the meals. Even though the most popular one is the red wine, it can have different varieties such as white and rosé. It is also used to make the Port Wine Cheese that comes in orange and red colors and is heavily dosed with port wine. 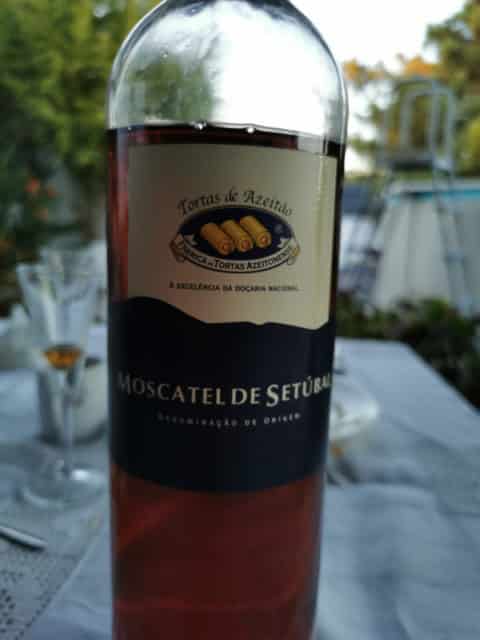 If you like Port, you should also give Moscatel a try since it is also a sweet dessert wine made from the muscat grapes. Actually, Portugal produces the highest quality of this type of wine and it is relatively cheaper than anywhere else. The most starred one is Excellent Moscatel Roxo from Setùbal and the price is around 78 € but surely it is the best in the world you can ever try! 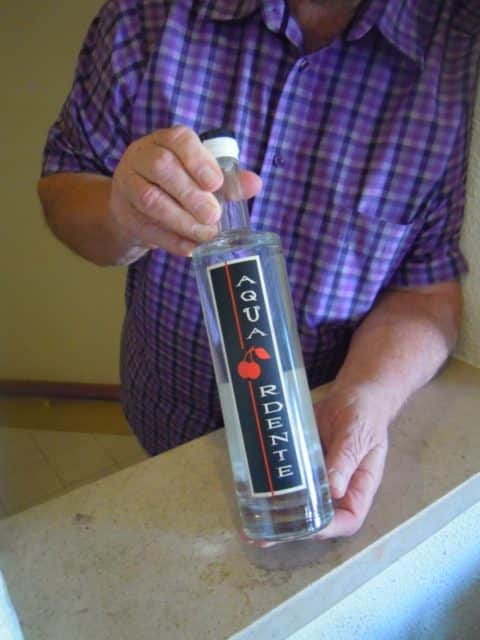 Medronho, or aguardente de medronho, is a distilled spirit just like aguardente itself, made from the fruit called medronho that is similar to strawberry and found mostly in Algarve and central Portugal. The term aguardente comes from “àgua ardente”, meaning “burning water” in Portuguese because of the burning sensation it gives when drinking thanks to the high volume of alcohol it contains.