in & around London
Advanced Search
Your search results 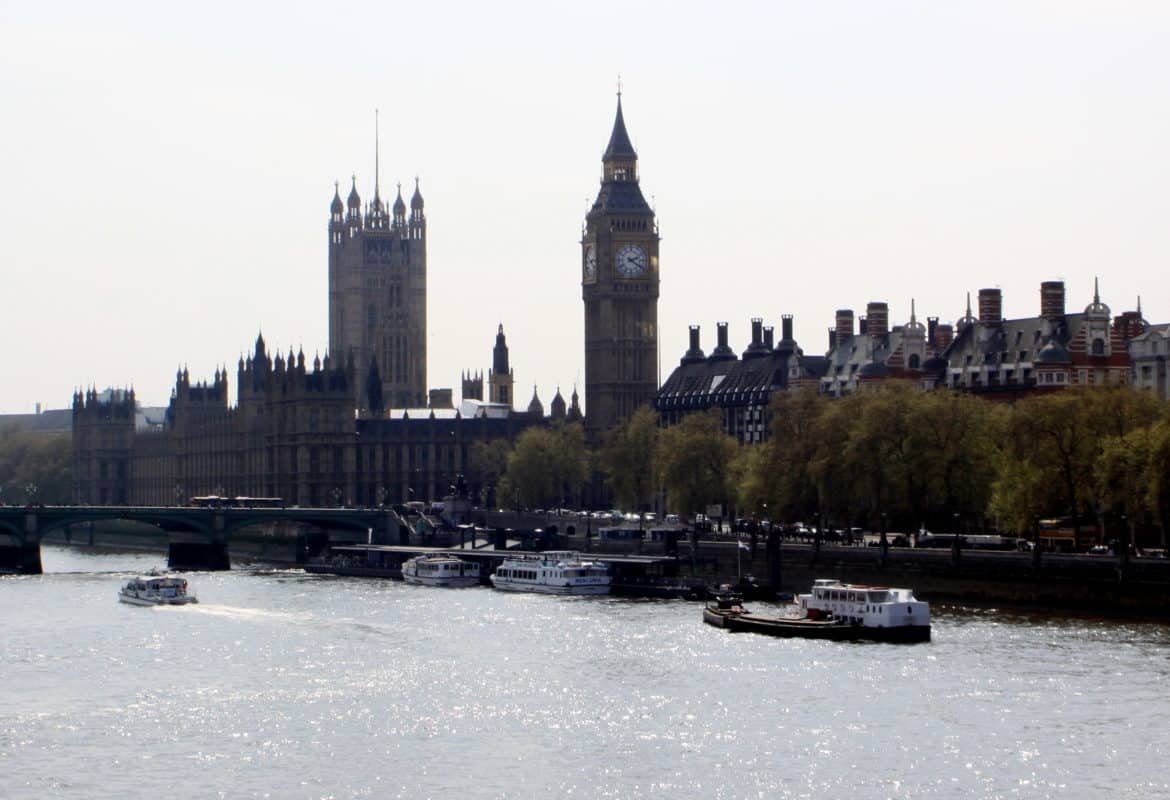 Historical Attractions In and Around London

London is full of history and attractions that can occupy your whole weekend. Whether you would like to stay in the city to see the Westminster Abbey and the British Museum or go for a weekend trip to Stonehenge, the Roman Baths or Greenwich, these spots are a must-visit! 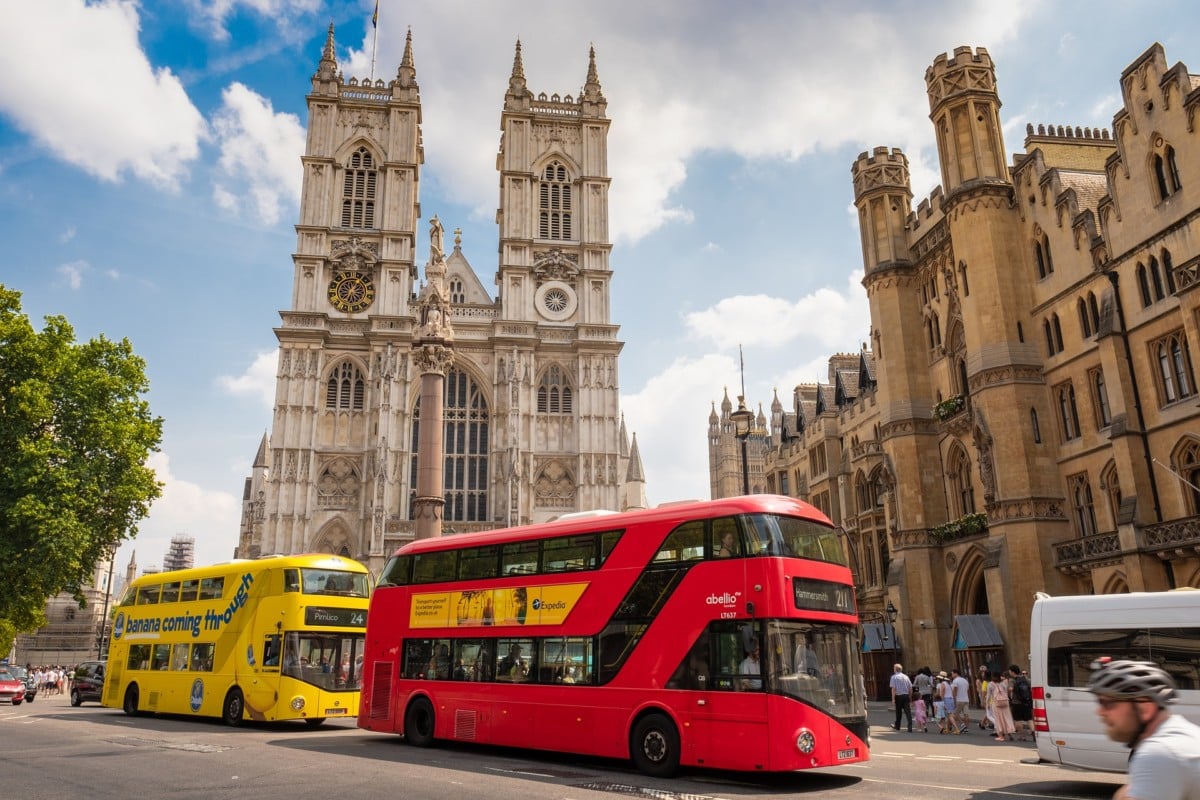 Westminster Abbey is one of the oldest and most important Christian churches in English history. It preserves a special connection to English royalty for almost a thousand years and saved itself from desecration during the English Reformation.

The current building is a magnificent Gothic Abbey with staggering arches and lots of richly adorned chapels. It was built by King Henry III in the 13th century. The building has remained intact for 800 years and some even older parts are still standing.

Westminster Abbey is a must-see for visitors to London and an absolute playground for British history lovers! Don’t miss it! 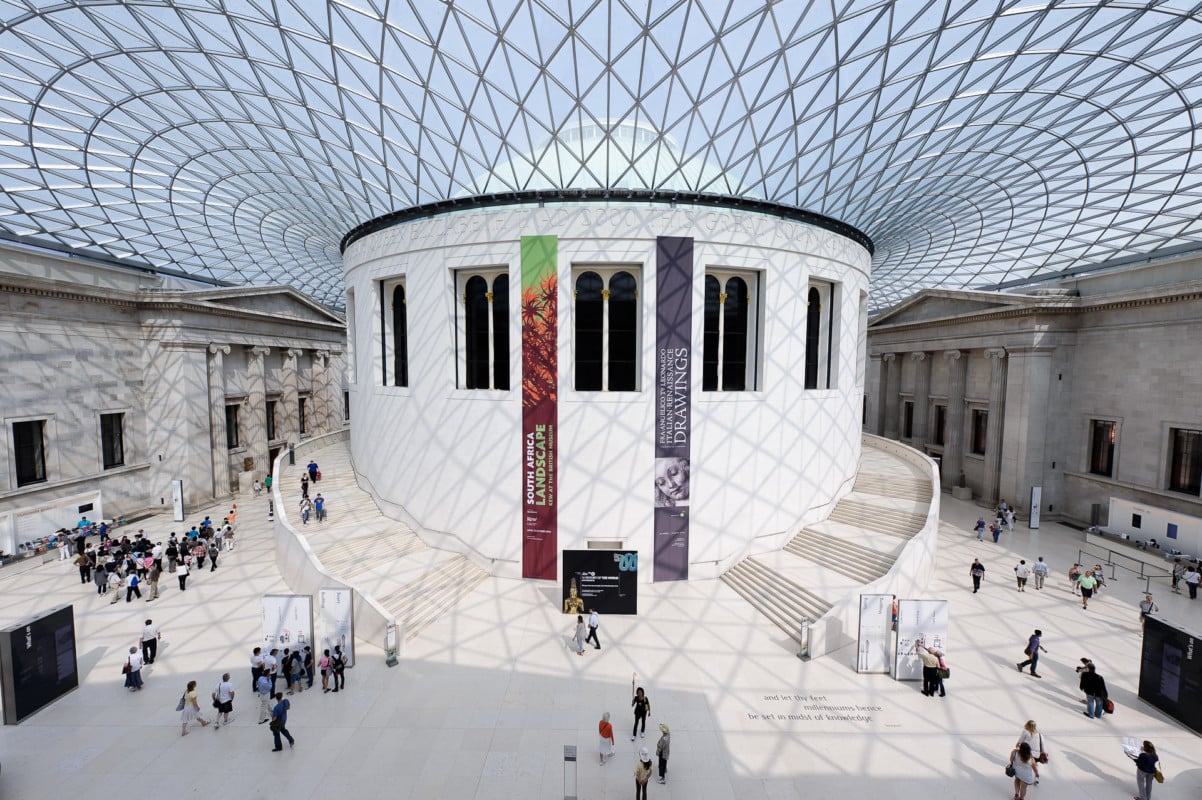 The British Museum of London is a public museum exhibiting human history, arts and culture. The museum is huge, they have various galleries and events inside for every history and art lover’s taste! You can check the Parthenon marbles, Egyptian mummies, various object from Renaissance and even more!

Finally, the benefit of a purely public institution: if you don’t have time to go there, you can check from their website the virtual gallery to see what’s inside! 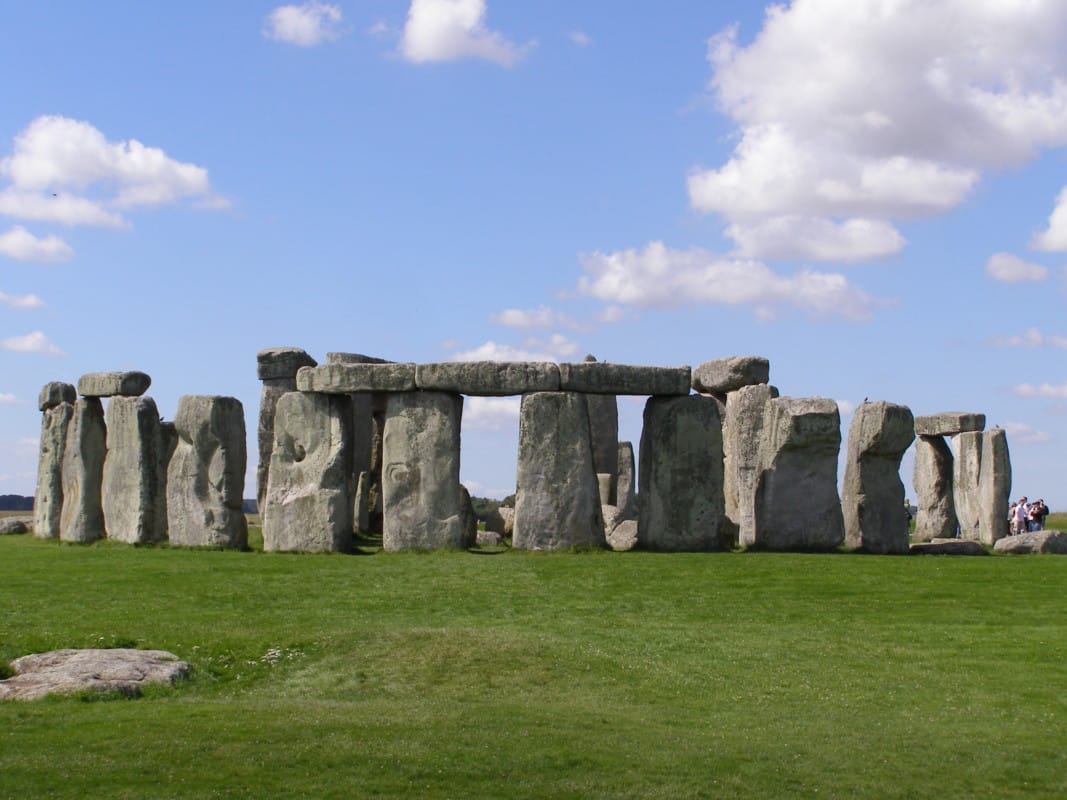 Less than 2 hours (by car) outside London, Stonehenge is one of the most ancient Celtic sites in Europe. This monumental stone circle, which surrounds an area of 100 square metres, has inspired its visitors for over 4,500 years. People from all around the world has been questioning its presence, there are even songs about it.

It’s a tradition in some European countries to visit these ancient stones during the equinox and the Solstice. They believe that it reveals some healing power at that time, and they realize their rituals there.

Visitors may also see recreations of primitive housing and meet experts who demonstrate how the Iron and Bronze Age Brits lived. It is possible to see domestic tools, building techniques and weaponry. There is also a fantastic audio-visual display in the Visitors Centre showing the changing of the seasons from within Stonehenge.

Roman Baths & The Town of Bath 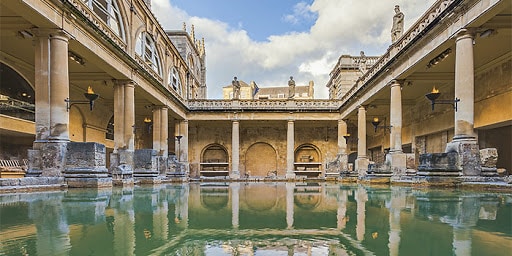 Bath is one of England’s most historic towns and it is located about 2,5 hours by car outside London. The town gets its name from the ancient Roman bath complex over a natural hot spring. Right beside the Baths is the famous Pump Room, where you can enjoy traditional English tea and cuisine. You can also try some of the water from the healing spring of the Baths.

Furthermore, there is a Jane Austen Centre in the city where you can learn about the author and her strong link with Bath. There are approximately 17 other museums and parks in the city such as:

Greenwich, one of London’s five boroughs, is a longstanding maritime village with a strong connection to the kings of England. It is also the place of the Prime Meridian, where time began and where Greenwich Mean Time originated. It is the symbol of the technological and artistic innovations of England in the 19th century.

Apart from the lovely architecture and Greenwich Park, Greenwich has plenty more to offer tourists, such as: