Getting a driver's license 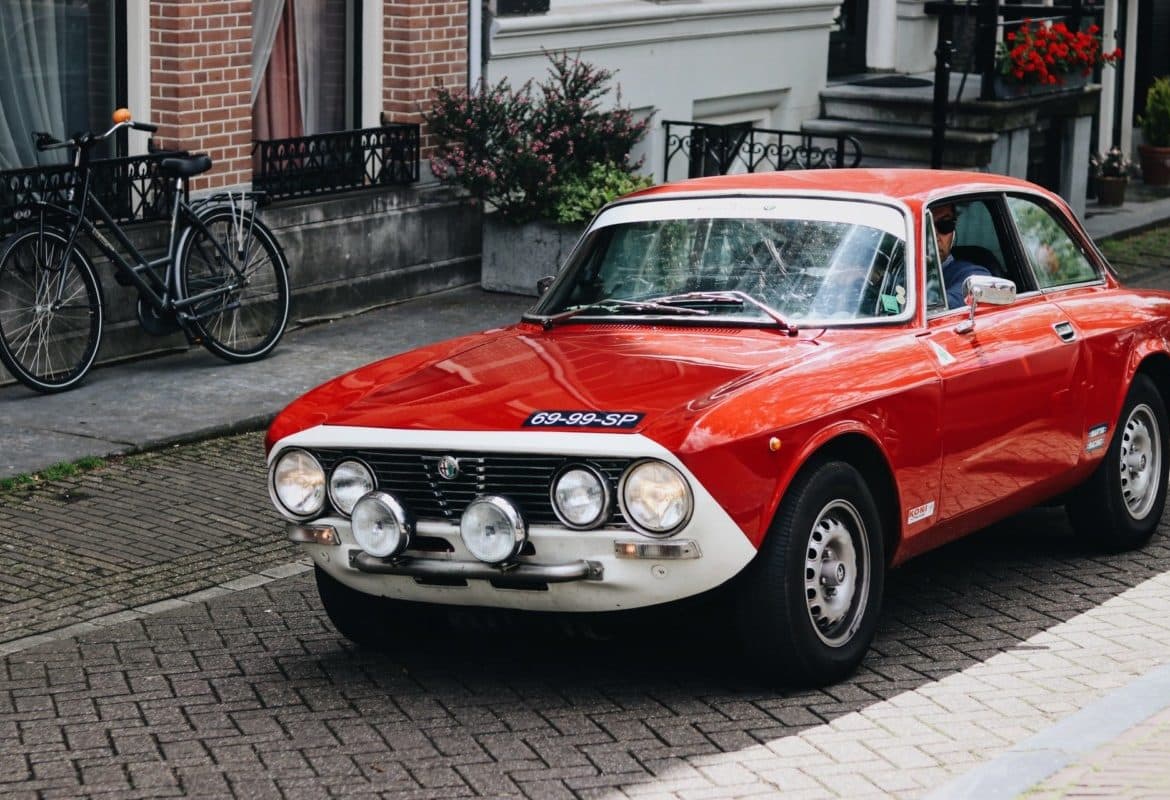 Getting a driver’s license in Italy

Can I drive in Italy?

Is my license valid? For how long?

Can I convert my license to an Italian driver’s license?

Read on, below you will find the answers to the above questions, plus more!

If you have a driving license issued by a European Union state, there are no problems, the license is fine and does not need to be converted even if you have lived in Italy for more than a year. Even for EU driving licenses, however, it is advisable to request the conversion, or the recognition of validity, in order to speed up the procedures relating to the renewal or to any duplicates due to loss, theft, etc. In the conversion procedure, the original license is replaced by the Italian license, while in the recognition operation the original license remains in the driver’s hands, a sticker is simply applied to it which allows it to be identified in the national registry of authorized drivers.

Foreigners with a non-EU driving license can drive in Italy for a maximum of 1 year as long as they have an International Drivers Permit (IDP) or an official translation with the license. When traveling you should carry with you at all times:

The translation can be done by:

Getting an Italian driver’s license

Foreigners residing in Italy for more than one year must either convert their license or apply for the Italian driver’s license. Not all driving licenses can be converted, much depends on the existence of reciprocity agreements between Italy and the country concerned.

Non-convertible driving license holders, if they want to reside in Italy for more than one year, have no alternative: they have to take the license exams in Italy. Non-EU citizens who want to register a vehicle in Italy must have their residence in Italy and be in possession of a residence permit or receipt of the request for renewal or first issue of the document.

To obtain an Italian driving license, you must:

The process for obtaining an Italian driver’s licence is:

As of January 19th 2013, the foglio rosa is only issued after the theory test has been passed.  The learner then has five months in which to pass the practical driving exam.

The theory exam for the driving license is in the form of quiz (true or false) in Italian. In some regions you can ask for a translation into French or German, or if you have difficulty reading, you can ask for audio support, that is, you can listen to the questions on headphones.

The patente B is the most popular license and allows you to drive a normal car plus the following vehicles:

The conversion of a foreign driving license requires the replacement of the driving document with an Italian one.

The procedure is intended for drivers in possession of a driving license issued by a state of the European Union or the European Economic Area who obtain a registered residence or a normal residence in Italy.

Driving licenses issued by states belonging to the European Union or the European Economic Area are equivalent to Italian licenses.

Those who have a Community driving license with the expiry date provided for by the European Union regulations ( Article 7 paragraph 2 of Directive 2006/126 / EEC ) can circulate regularly until the expiry date.
At the end of the period of validity, the foreign driving license must be converted at a Civil Motorization Office. After conversion, the foreign document is withdrawn and returned to the State that issued it.
Conversion can also be requested before the deadline. In this case, the driver obtains an Italian license with the same expiry date as the foreign one or, if he presents a medical certificate for renewal, an Italian license with a new period of validity according to the deadlines set in Italy.

On the other hand, those who have a Community driving license with no expiry date or with an expiry date exceeding that provided for by the European Union regulations ( Article 7 paragraph 2 of Directive 2006/126 / EEC ) must convert the foreign driving license after two years from the acquisition of registered residence or of normal residence in our country. This obligation also applies to anyone residing in Italy who must be subjected to a driving license revision measure.

All citizens holding a driving license issued by a Member State who acquires residence in Italy must comply with the Italian provisions regarding the duration of validity of the license and medical supervision.

If the license has expired, it is always possible to submit the conversion request, obviously attaching the medical certificate and knowing that it may be necessary to verify the ownership of the license and the fact that it is not subject to sanctions (i.e. it is not suspended, or withdrawn, or revoked).

If three years have passed since the license expired, it is generally subjected to a revision of the same.

It is not possible to renew or convert European Union licenses issued following conversion if the original document was issued by a non-EU country with which the conditions of reciprocity provided for by art. 136 of the Highway Code.

Additional documents for cases submitted through a delegated person

Foreign states that issue convertible licenses in Italy only to certain categories of citizens:

Conversion without exams is only possible if

Foreign licenses obtained by converting another foreign license not convertible in Italy cannot be converted.

REQUEST FOR CONVERSION ON NON-EU LICENSE

For the conversion of driving licenses of some states, a sworn translation of the driving document is required .

Any further specific instructions for the conversion of driving licenses issued by some non-EU states are specified in the appropriate reciprocity agreements, some of which are available in the table indicated above.
In any case, for complete documentation, it is necessary to contact the Civil Motorization Office.

Additional documents for cases submitted through a delegated person

This article is meant for an educational discussion and it contains only general information about legal matters. It is not legal advice, and should not be treated as such.