Dining and Nightlife in London

London is a charming city that has the best of everything you can look for. If you’re looking for a good restaurant or a bar after a long day or prefer to go to the best clubs in London to party, these are the best in town! 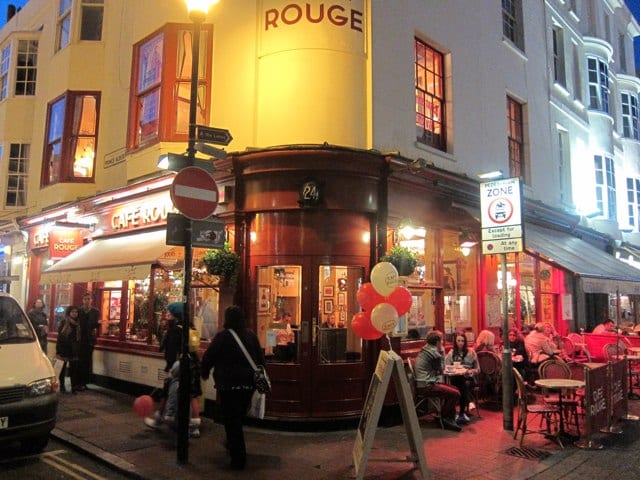 London is a foodie’s heaven and can boast some of the best international cuisines in the world. Indeed, in this cosmopolitan playground, you are certain to find something to satisfy all cravings and all appetites.

You might want to go to more upscale areas in the city center such as Covent Garden and Mayfair. Here you can expect to spend a very pretty penny in some of the most exclusive restaurants in town. Here are some of the bests:

For more affordable dining you can try the less glamourous and more bohemian neighborhoods. Soho has one of the most eclectic ranges of eateries you will find anywhere in London, from Mediterranean and European cuisine to old-fashioned traditional cooking. Soho will leave you spoilt for choices:

There is definitely something for everyone!

For a traditional British experience, you can try: 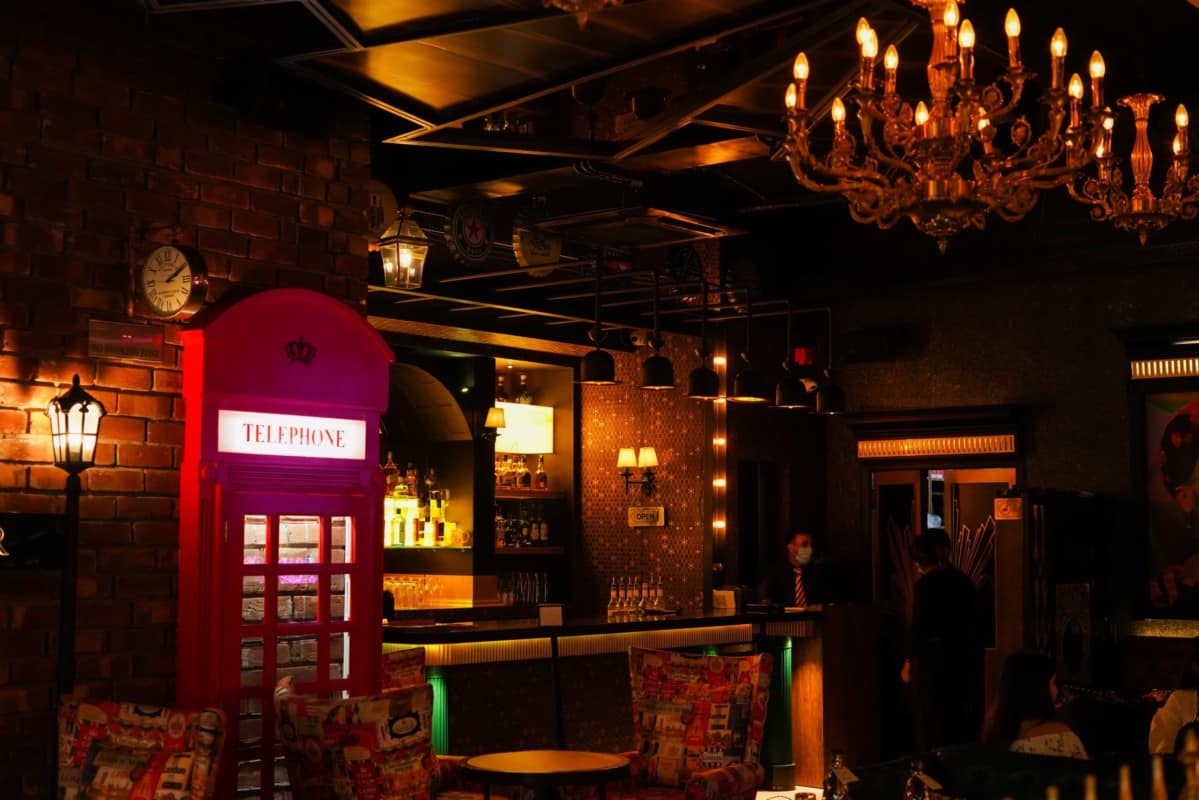 If you are looking for a nice English pint of lager, you can find some great traditional pubs all over London, and these will typically have very traditional sounding names.

You can find many traditional pubs throughout Covent Garden as well as other tourist areas like Piccadilly and Leicester Square.

If you are after something more modern and youthful then the trendy bars of the East End are for you. Whitechapel’s Brick Lane is a long strip of quaint old buildings which have been transformed into very cool and quirky pubs – and with a large Asian population, it’s also a great place to get a curry.

At the end of Brick Lane is artsy Shoreditch and Hoxton where you will find plenty of fun and wonderfully off-beat pubs, such as:

You will also find cool music of all genres, and some of the best up-and-coming art and comedy in the city – and you can be sure to catch of glimpse of some bona fide London hipsters!

Other quirky London neighborhoods with a unique and buzzing nightlife include Soho and Camden. Bars usually stay open until 11:30 PM or midnight mid-week and until 2:30 or 3:00 AM on weekends. 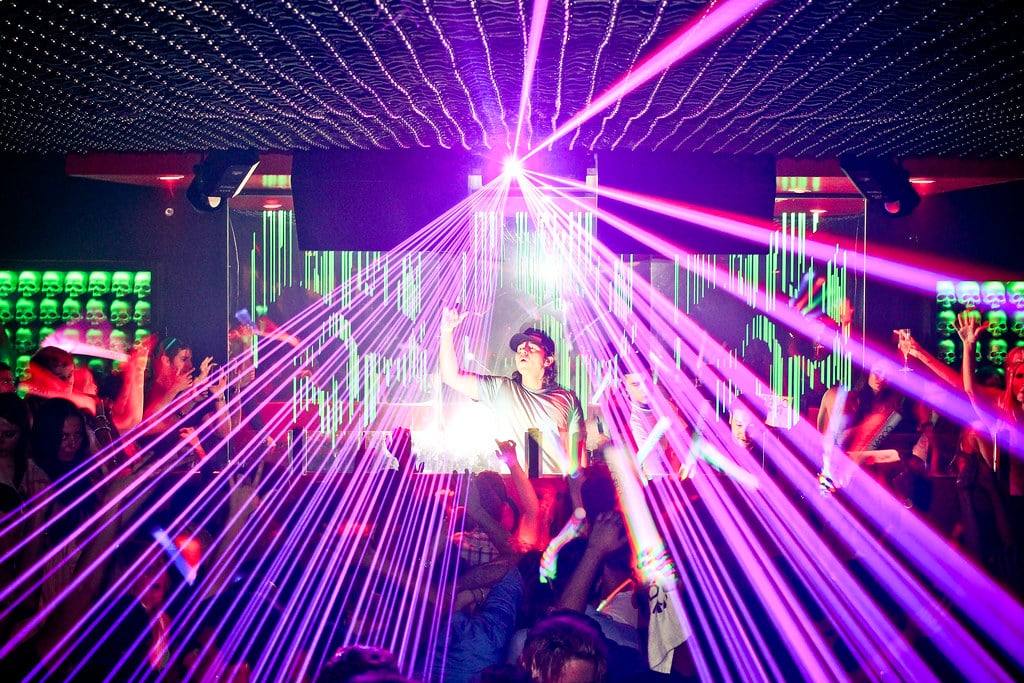 The London Nightclubs are some of the bests in Europe and have a worldwide reputation for after-dark fun.

If you want to spend your night in the best of style and party with London’s glitterati, then the upscale nightclubs in the West End such as:

If you are looking for a more down-to-earth atmosphere, then some of the most famous London hotspots include: