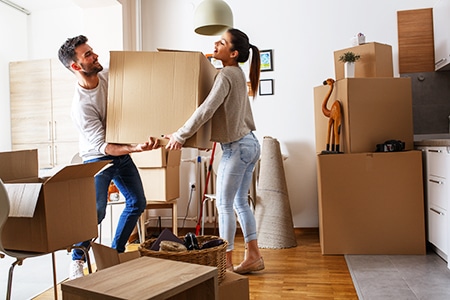 Best areas to live in London

Thinking of moving to London? Don’t worry, we will help you out! In this article, we will analyze each district and figure out which are the best areas for you to live in London. But first of all, let’s give a little information about this mesmerizing city.

London is a huge city and for this reason, it is divided into 5 sub-regions and 32 boroughs: 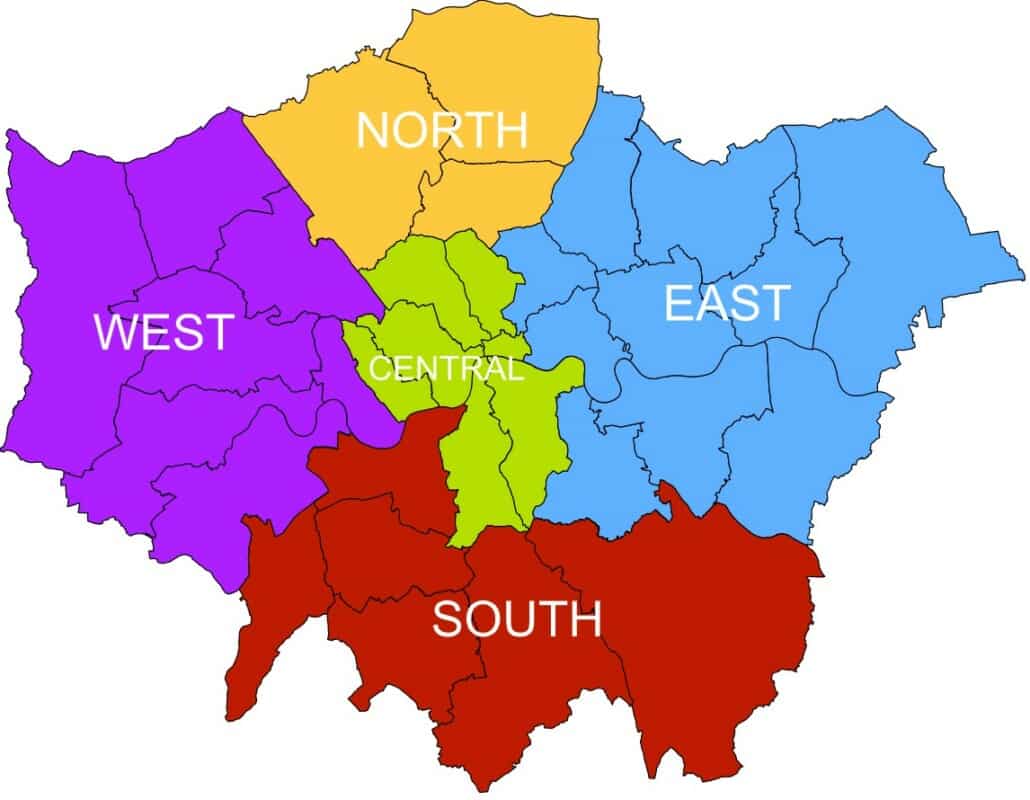 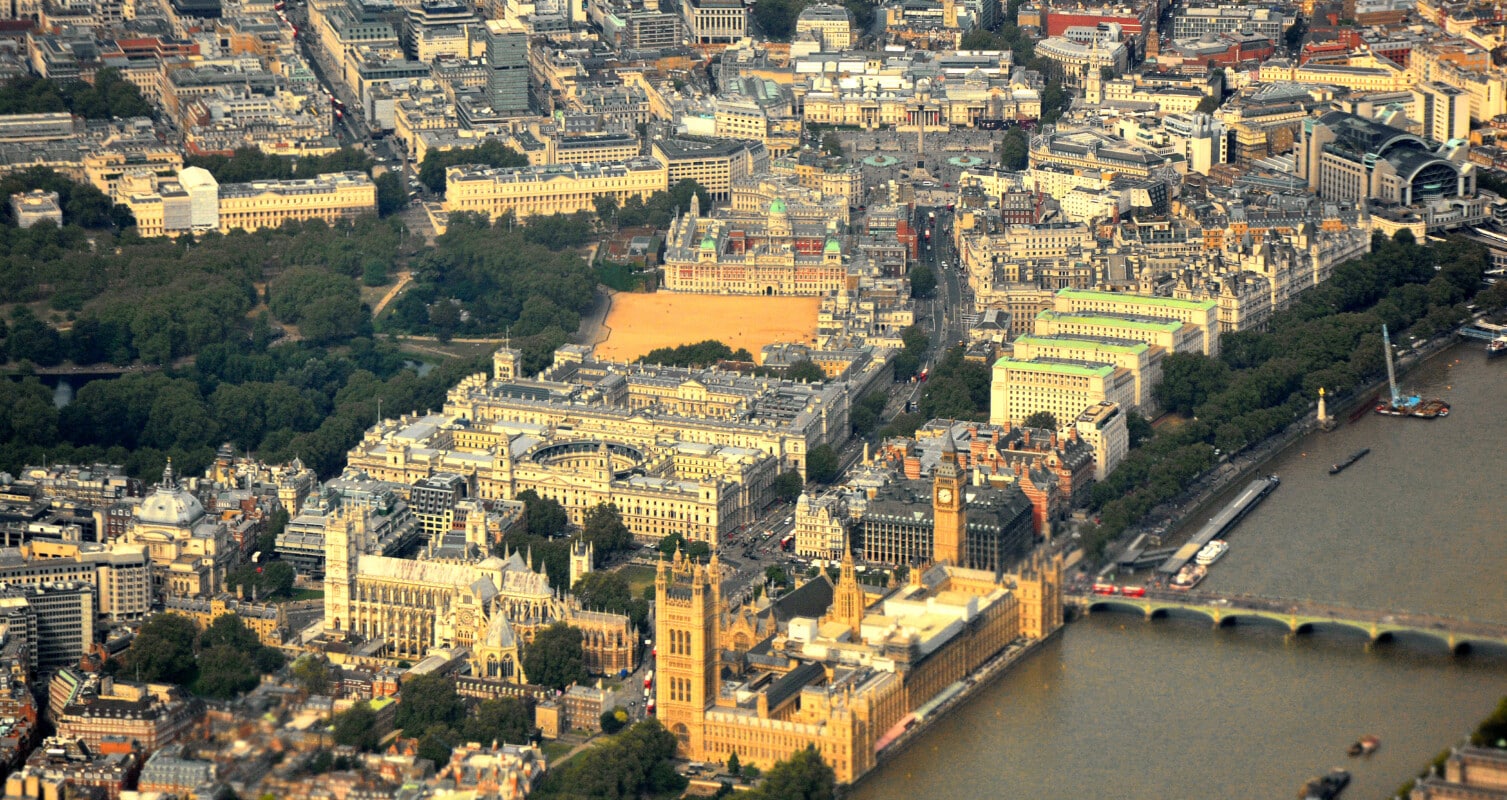 Central London is actually zone 1 – the area inside the first ring on the map- and it is very touristic as it takes part of the River Thames and historical attractions around it. Central London is for people who like to have everything in the city just in their hands. Here you can have the best food, theatre, shopping, nightlife, and crowd all in one place.

THE BEST NEIGHBORHOODS TO LIVE IN CENTRAL LONDON

If you’re looking for wealth and high standards, Westminster is a perfect match for you. In fact, the area contains one of the most expensive properties in the world! Families living here usually have nearby access to the top schools and well-designed streets with all the amenities such as parks. Being in Zone 1, Westminster has the advantage of being well-connected thanks to the tube and since the improvements are done around the Victoria Station, there is a more diverse range of homes.

The London Borough of Camden has numerous large parks and open spaces as well as the most famous museums of London. The population in this area is higher than others as it’s mostly residential and the famous Camden Market is situated here. The borough is known for its hipsters, and it is the best place for creativity and young professionals that search for centrality. 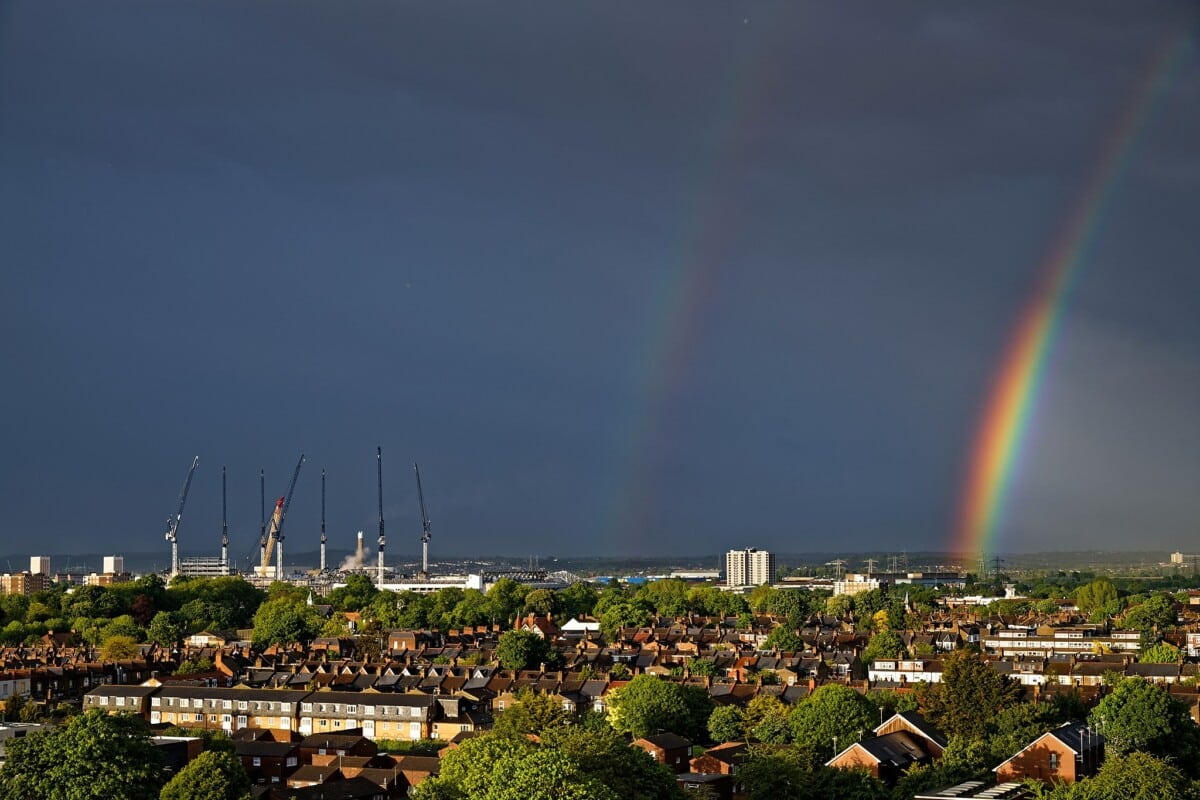 Covering a part of zone 2 and zone 3, North London is mostly known for its family-friendly areas as most of the big families prefer to live up here. The residents here enjoy the multi-culturalism and it’s considered an upscale area.

THE BEST NEIGHBORHOODS TO LIVE IN NORTH LONDON

If you ask for an opinion about where to live in North London, most people will recommend you Highgate because of its different world apart from the classic London. It has green spaces connected everywhere and even around the roads that makes it look like a fairytale neighborhood. Located in zone 3, it has 2 underground stations and is well-connected to the city. Just like Westminster, this area comes with a price, in fact, it is one of the most expensive areas in London for a real estate property. The houses here are mostly historical, with Victorian terraces and Gregorian architecture.

Archway has lots of cool restaurants and cafés and the area is famous for hosting events. There is always some action in this area! Even though there aren’t many amenities here, the area has seen some gentrification and new businesses are developing. This residential neighborhood is considered suitable for young couples that don’t require much space, such as studios. It is seen that when they decide to have a bigger family, they move to other boroughs.

West London has a vibrant environment both for living and working. The district is once again a dynamic mix of cultures, nationalities and around 25% of its residents are born outside the UK. The area is ideal for families that seek space and peace. You can commonly find quiet neighborhoods, good schools, and architecture.

THE BEST NEIGHBORHOODS TO LIVE IN WEST LONDON

Fulham is an upmarket neighborhood with all the amenities and leisure you can ask for. Even though the neighborhood is filled with attractions and tourism, it is able to give a “home vibe”. In fact, most French and Italian that come to live in London prefer this area. The houses here are quite flashy but provide huge spaces with private gardens. Fulham is a great place for city professionals, families, and young couples.

Shepherd’s Bush is considered as Notting Hill’s cousin, but cheaper. The area is highly residential, and it had -as UK is not in the EU anymore- the largest shopping mall in Europe. There is a great variety of houses and apartments such as cottages, semi-detached homes, and studios. Recently, some generation plans have been providing new property developments as well. 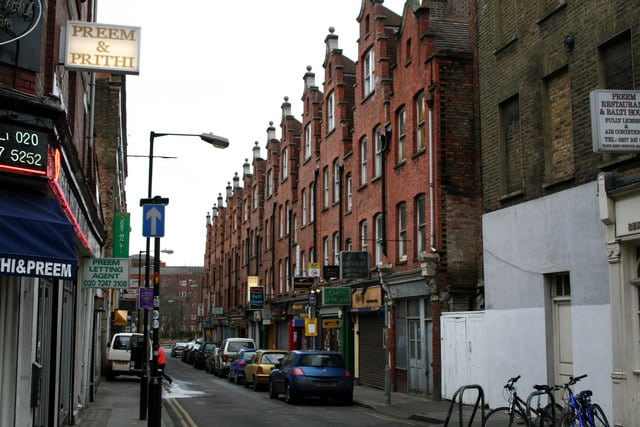 Since the 2012 Olympic Games, East London has seen great development in residential areas, transport connections and its environment. Nowadays, there is a good railway connection as well as buses. Still being an area of regeneration, East London is going through development plans to welcome the rising population here.

THE BEST NEIGHBORHOODS TO LIVE IN EAST LONDON

Hackney has gone through a lot of transformation since the Olympics and became one of the most peaceful areas in London. The area is concentrated on artists that make it look really bohemian. Since the developments, most of the apartments have been transformed into single-family houses, which is probably why the area is so quiet. Here, you can have the sense of a community, the area is suitable for families, young professionals,s and people searching for creativity.

Bethnal Green is the rapidly growing most vibrant and hip area of London. It has great nightlife and lots of trendy cafes and restaurants Here, mostly working-class families and young professionals in their 20s and 30s live that want to escape a bit of the noise of the city. Also, if you want to have a pet and feel free to walk it anywhere, this place is great for its nature! 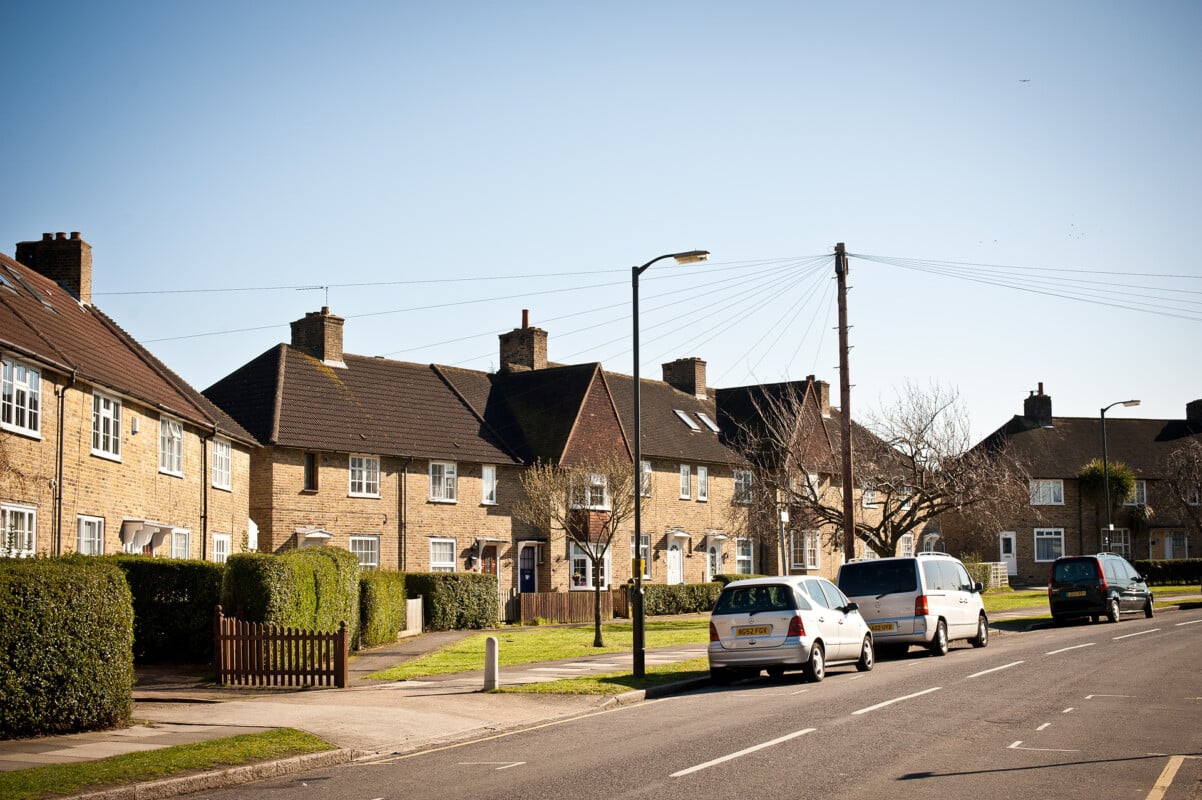 Anywhere left under the River Thames on the map is considered as South London. It encompasses a huge number of neighborhoods and if we come closer to the river, the prices increase, obviously. However, we can say that South London offers a balanced opinion of real estate prices and quality. You can find -relatively- affordable houses with terraces and a good view.

THE BEST NEIGHBORHOODS TO LIVE IN SOUTH LONDON

This is another regeneration area of London that has showed great transformations and even most famous people live here nowadays. However, being close to River Thames, we can say that the property prices are the highest in South London. Inside Wandsworth, Clapham with huge parks and Victorian-style buildings is very appreciated. Finally, Wandsworth has been voted by its residents as the most livable place in London for young professionals.

If you ask for advice about Croydon some people might say that it is a bad place and that it has a bad reputation. However, in the last years, Croydon was able to change this perception, in fact, there is a huge migration to this area especially by people that look for budget-friendly houses. There are big shops like IKEA, John Lewis at Home and Marks & Spencer. During summer, there are great festivals and street markets. The transportation is mainly trams but they are very well-connected. One last thing, some people say that people living in the south are way nicer and happy. 😊